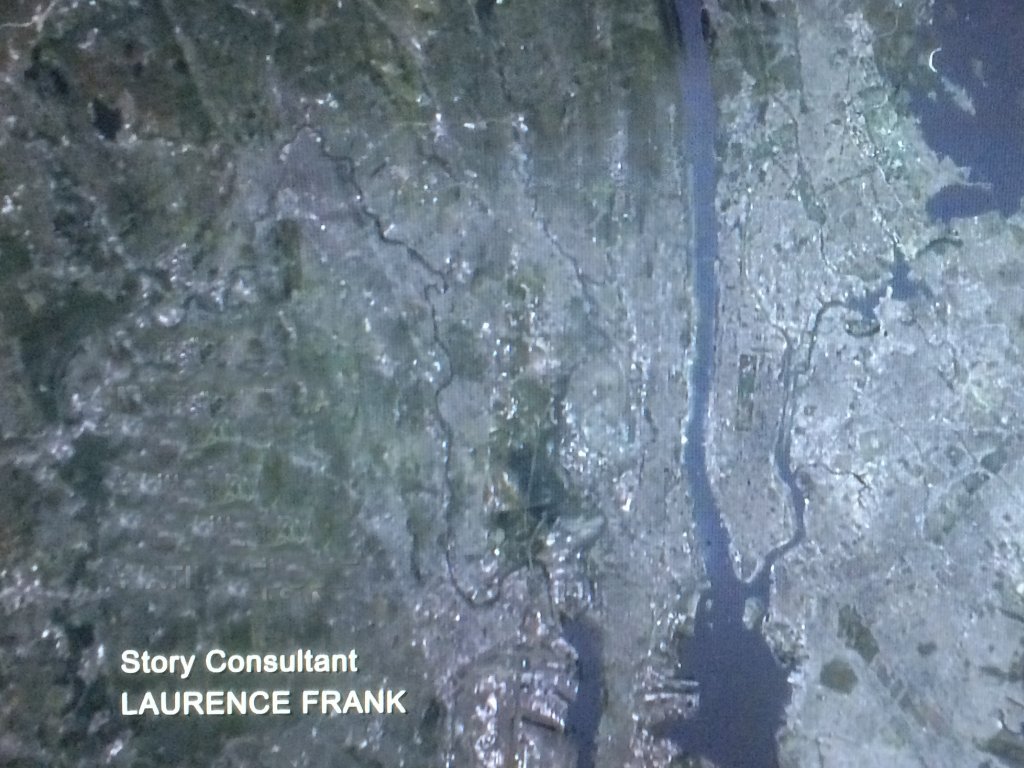 When first I showed up in L.A. with ambition but no clue about screenwriting, I talked my way into a job as a Story Analyst at a major studio.   My first reader report was as dense as an English major’s book report, but the Story Editor there saw I was no dummy, had drive, and he was kind enough to school me on the Studio’s need, above all, for brevity.

I got good and fast.   Paying the rent depended on it.   Reading is an entry-level gig dating back to when literate smartypants were hired as eyes and ears for the immigrant founders of Hollywood who were not at all fluent in English.  Now that few actually take the time to read, and given the sheer volume of submissions, much of it bad, the tradition lives on.   Powerful shot-callers in the Industry rely on lowly and underpaid readers to this day.   In my stint as a reader, I estimate that I read and covered over 2,000 scripts.   Many were horrible, some I recall to this day.   After a while, you learn to see the patterns of good and bad storytelling.

Reading is how I cut my teeth, it’s how I learned the craft, if only by negative example.

My current credits include a wide range of hybridized storytelling gigs for National Geographic, NatGeo Wild, Discovery, Discovery Family and Animal Planet. I have written and co-written over 13 features and two 1-hour TV pilots including about a dozen 1-hour TV series proposals in every imaginable genre, many of which (sadly) have fallen in and out of development.

I realized I could help and inspire writers when, by invitation, I designed and taught a successful screenwriting lab/workshop at UCLA, and later, again by invitation, a TV writing seminar at NYU's prestigious Goldberg Dramatic Writing Program in Tisch School of the Arts.

I have worked in the Industry on both sides of the table for over 20 years—as one who gives and gets and even translates notes.

As The Script Doctor, I know how the sausage is made.